Dancewear Through the Years

by DASA Admin | posted in: Articles, News | 0
Home » News » Dancewear Through the Years

DANCEWEAR THROUGH THE YEARS:
FROM HIGH HEELS TO THE CHITON TO THE MODERN – DAY LEOTARD

Do you ever wonder what dancers wore before they had a wardrobe of stretchy leotards to choose from? Some interesting facts;
In the earliest ballets of the 17th century, dancers traditionally wore heeled shoes. Men wore the costume à la Romaine or tonnelet, a stiff, wired skirt of brocade or similar material, resembling the shape of the modern tutu. 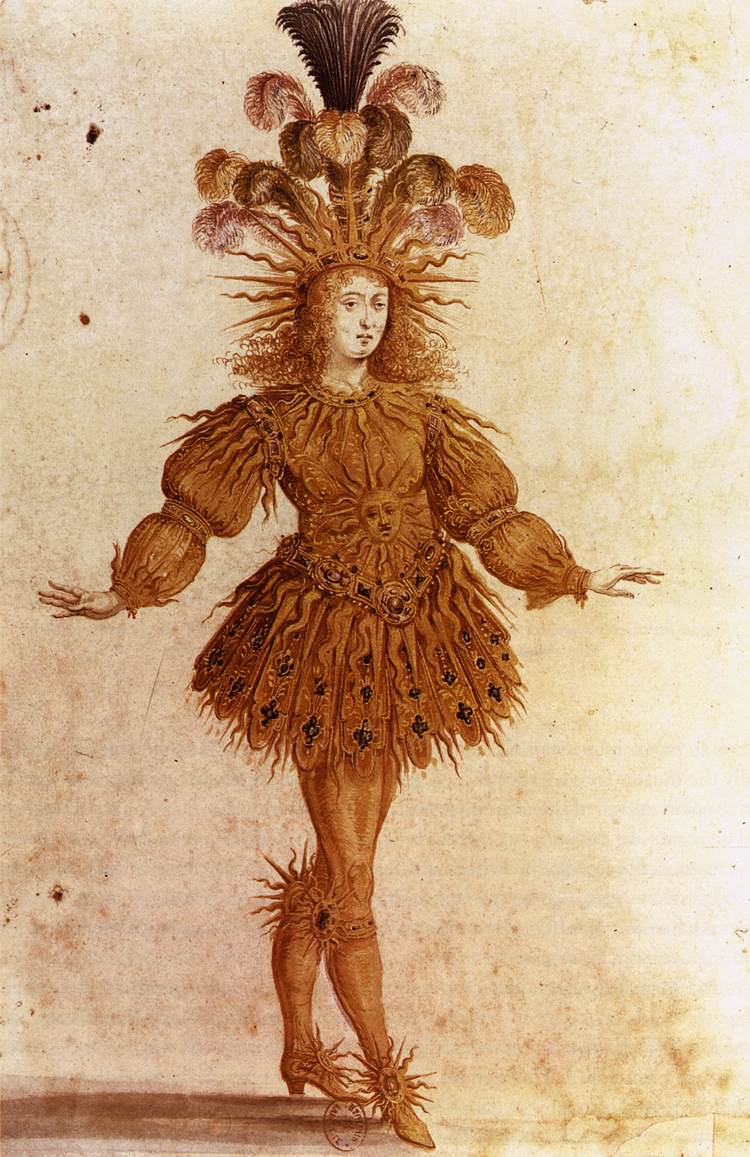 Marie Camargo shortened her skirts to midcalf length and invented heelless dance slippers, and wore close fitting drawers to facilitate and exhibit her mastery of intricate dance steps. She certainly dressed for success – by removing the heels from her shoes and shortened skirt she caused a scandal! Her elevated steps, enrtechat quatre and cabriole, steps that had previously been the exclusive property of the male dancer could now be clearly seen.

In the early 18th century, Marie Sallé danced in a muslin robe, with her hair loose and flowing.

During the 18th century, ballet costume had undergone sweeping reforms, the panniers (over skirts) draped over an existing skirt to add volume) and hoop skirts abhorred by Noverre were finally discarded in favour of clinging tunics inspired by Grecian robes.

Marie Taglioni introduced the “ Romantic “ tutu in 1832, a multi-layered skirt reaching midcalf, which by the 1880s was shortened to reveal the whole leg. The tutu became the standard costume in the 19th century. By the middle of the 20th century, the tutu was replaced, especially in modern ballets, with contemporary street dress that underscored the relevance of dance to modern life.

For much of the 20th century, there was no stretch fabric and no ready-to-wear dance clothing. However, just like today, what was worn in the studio reflected then, especially in modern ballets of the day.

In the 1910s and 1920s, influenced by the movement and costume of modern dance pioneer Isadora Duncan, the female uniform for class was the chiton. The early 20th century chitons were often made of silk or knitted jersey (which allowed some stretch), and gathered under the bust and around the hips.

During this time men wore white loose-sleeved shirts and dark trousers cut below the knee, with knee socks leather shoes. The influence of this look is still seen today.

1930 – 1940
The long chitons were replaced by shorter tunics and skirts and men exchanged trousers for shorts, knitted tights and leggings most dancers made their own ballet wear.

1950 – 1960
In the early 1950s, dancewear started to become more streamlined. Female dancers wore high -waisted briefs over tights and with short blouses. Tunics were still worn, but were often tucked in at the front to give the illusion of a one-piece garment.
The 1960s saw the stretch fabric that would not bag and lose shape. Spandex, known under the brand name Lycra, was patented in 1958 and released to the public in 1962. It was used in the underwear industry but eventually made its way into dancewear initially.

1970 – 1980
The 1970s and 1980s brought the rise of the stretch one-piece leotards, unitards, leggings and tights. Primarily used in the fitness industry. These new clothes fitted the body, retained their shape, washed easily and came in many colours.

HOW TO CARE FOR YOUR NEW LEOTARD

As we are nearing the end of 2020 and looking forward to 2021 just a few ideas on caring for the NEW LEOTARDS that students and parents will be buying.
Ballet shops mostly do not give instructions except for a small label that not always shows the HOW.
Use less detergent than you would for regular washing, when you care for lycra clothing. Although detergent cleans your clothes, it can leave a build- up on your clothes if too much is used. Lay your leotard flat to dry. Lycra does not like sun!

Your lycra leotard should be washed on the delicate cycle with cold water or preferably by hand. Do not tumble dry, the heat will ruin it over time. The dryer can also cause the clothes to fade, stretch, and lose elasticity. Wash your leotard separately or put it in a small washing bag to avoid any direct damage.

Enjoy shopping for your new ballet leotard and just think how blessed we are not to be wearing “old fashioned” dancewear! Also, make sure that the one you choose suits your body shape and allows confidant movement. 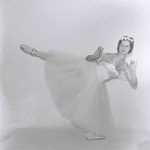 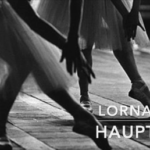 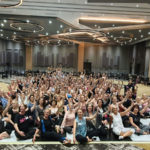 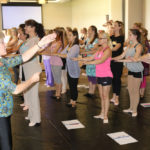 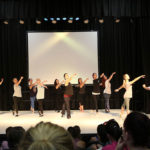